Plungė culture center chamber choir was founded in the year 1986. The singers are music teachers, workers of culture and music fans devoting their leisure time to the choir art.

The repertoire of the choir includes ecclesiastical and universal music of different epochs and styles. The concert programmes present a different classical and modern music spectrum as well as entertaining pieces. 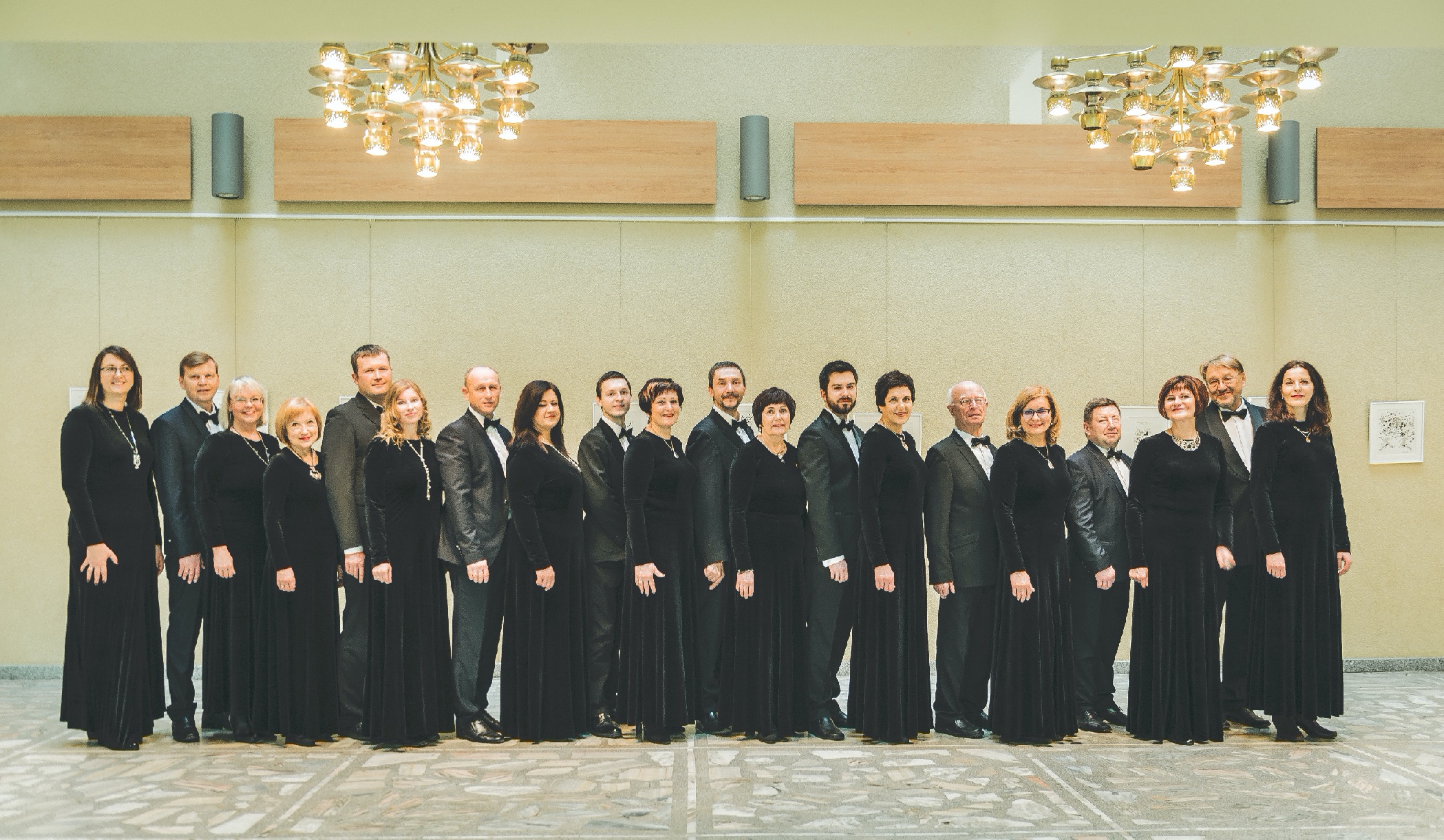 The choir participated in the choir festivals of the Northern-Baltic countries in Latvia (1995), Sweden (1997), Norway (2000) and Lithuania (2002). In the year 2002 the choir visited Germany and held its concerts in Menden and Berlin. In 2004 it participated in the international festival “Musikchordance” in Tarare (France). In 2007 choir was awarded two golden diplomas in the international choir competition “In canto sul Garda”, Italy. In 2010 choir took part in the “Certamen Internacional de Habaneras y Polifonia” in Torevieja, Spain. In 2017 choir was awarded Godlen diploma in Grand Prix Thailand choir competition. 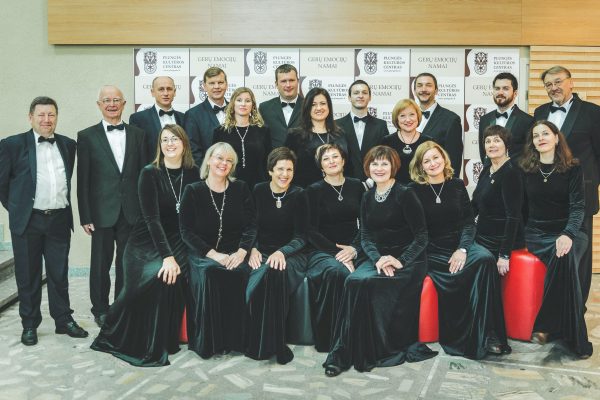 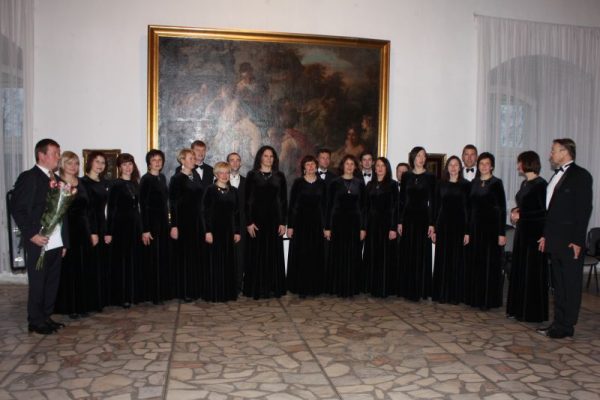