The studio was established in 2000. The dancers are aged between 6-19. Most of them carry on the traditions of their parents and cherish the folk art. At present the ensemble consists of 180 members. Groups of children successfully appeared in the ,,World Lithuanian festival of songs”, the ,,Schoolchildren Festival of Songs”, in yearly festivals of songs and dances in Telšiai county and in a project ,,Laisvės vaikai” to honour the Lithuanian Independence Day.

Ilona Baltikauskaite is the chief choreographer and artistic director of the folk dance ensemble Suvartukas, at the Cultural Center in Plunge, Lithuania.

A former dancer of Suvartukas herself, Ilona Baltikauskaite pursued choreography as her profession and returned to the ensemble in 1987 after graduating from the Klaipeda University, School of Choreography majoring in dance and choreography.

In order to encourage the seamless transition among all age groups of dancers and to keep the talented ensemble strong, Ilona established a folk dance studio for children and youth in 2000.  Currently, the studio instructs more than 200 children and youth.

Ilona organizes the international dance festival “Laisves vaikai” (Children of Freedom) and the local folk dance festival “Visi i Zemaitija” (All to Samogitia).  Ilona is one of only a few Lithuanian choreographers who has twice been recognized with the Golden Bird award, the highest honor for Lithuanian amateur art groups and their artistic directors. 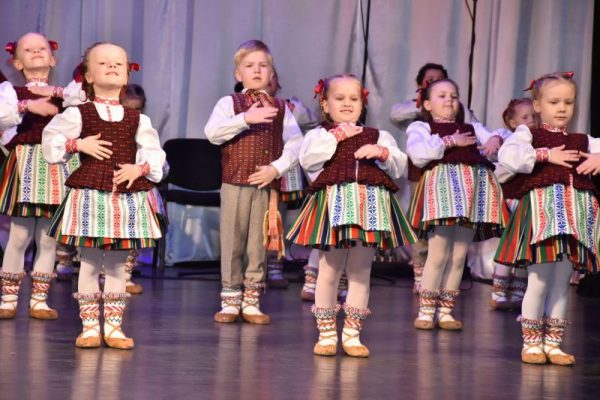