„Suvartukas“ – is the oldest group both in the town and the region. We are from Lithuania town calles Plunge, situated sime 60 km from the Baltic Sea .The first steps of creative work were made in 1947 when 8 girls dressed in national costumes danced, later men joined them. 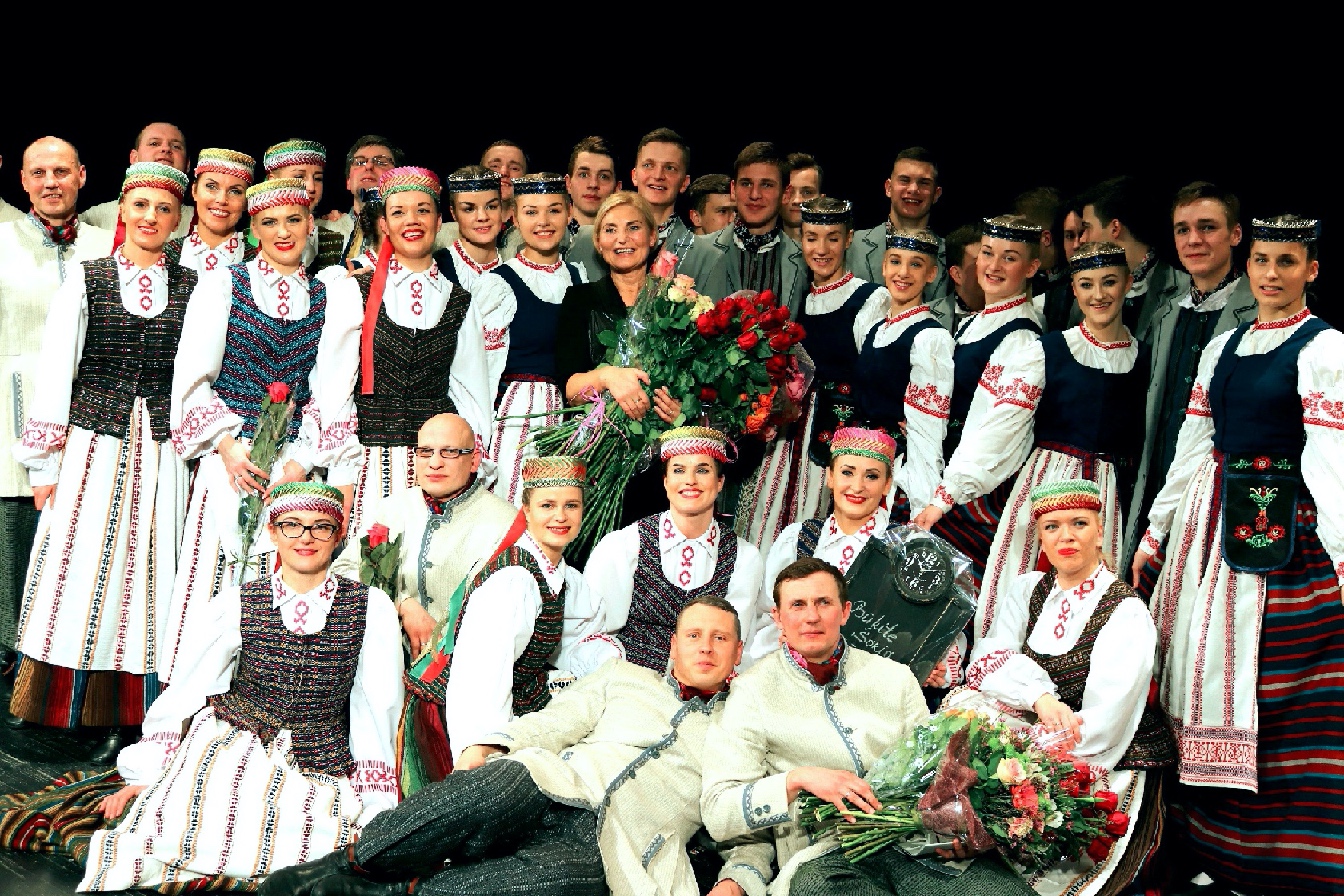 The success of ,,SUVARTUKAS” program is based on the national pieces applied for performance on the stage at a high artistic level. Lithuanian dances and songs applied for the stage are like a connection between the past and the present, serving as one of the ways to preserve one’s identity on the wave of cosmopolitan culture. This was instinctively noticed by the „SUVARTUKAS” creators 70 years ago. The dances performed by „SUVARTUKAS” are rich of ethnography, Lithuanian traditions, colors, forms, some classical elements and reflections of our daily life. The repertoire consists of Samogitian region dances with clogs, games of shepherds, various polkas.

The Country side music orchestra consists of 10 professional musicians who play traditional Lithuanian Instruments such as reed-pipes, panpipes as well as violins, contrabass, accordion, trumpet, clarinet and drums.

Ilona Baltikauskaite is the chief choreographer and artistic director of the folk dance ensemble Suvartukas, at the Cultural Center in Plunge, Lithuania.

A former dancer of Suvartukas herself, Ilona Baltikauskaite pursued choreography as her profession and returned to the ensemble in 1987 after graduating from the Klaipeda University, School of Choreography majoring in dance and choreography.

In order to encourage the seamless transition among all age groups of dancers and to keep the talented ensemble strong, Ilona established a folk dance studio for children and youth in 2000.  Currently, the studio instructs more than 200 children and youth.

Ilona organizes the international dance festival “Laisves vaikai” (Children of Freedom) and the local folk dance festival “Visi i Zemaitija” (All to Samogitia).  Ilona is one of only a few Lithuanian choreographers who has twice been recognized with the Golden Bird award, the highest honor for Lithuanian amateur art groups and their artistic directors. 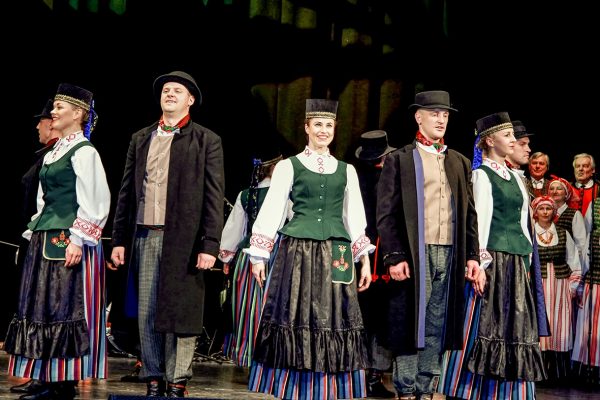 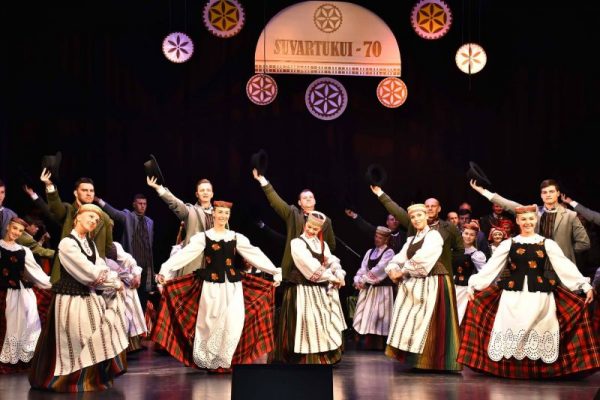 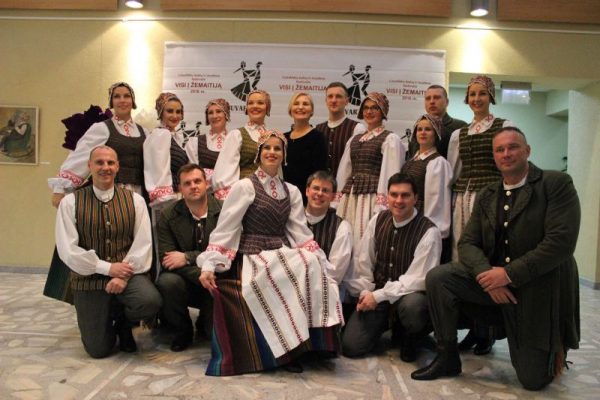 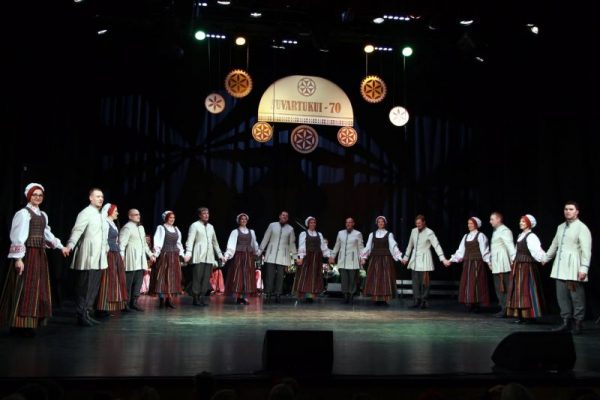