Folklore group ,,Gondinga“ of the culture centre of the munucipality of Plungė (the leader Dalia Stasikėlienė) was founded in 1988. With unfailing responsibility, respect and love, the group popularizes the folklore of the Samogitian region of Lithuania, delves into the local ethnic heritage, and cherishes the spiritual values ​​of the native land. 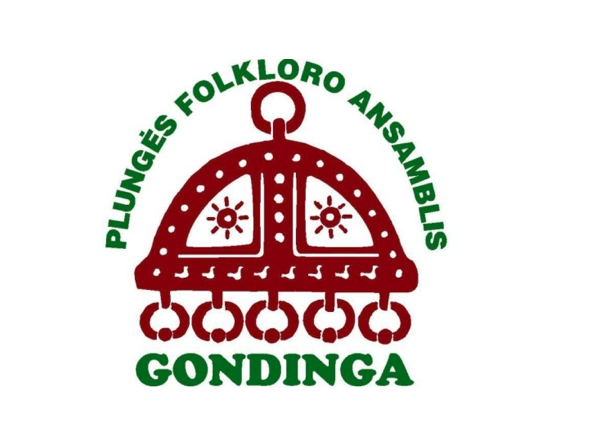 Folklore group ,,Gondinga“ of the culture centre of the munucipality of Plungė is the initiator and organizer of the international folklore festival “Saulelė Raudona“ (engl. “Red Sun“) in Plungė. The festival has been held since 1996 every two years.

In 2017 the Council for the Safeguarding of Ethnic Culture of the Samogitian Region honored the folklore group “Gondinga” with the nomination for their long-standing work and deep understanding of Samogitian folklore traditions and ability to convey them to a modern person.

Currently 25 members of various ages play, sing and dance in Gondinga group. The repertoire of the group includes music, songs, dances and folklore of the Samogitian region. There is a family spirit in the group, otherwise the song would not sound. 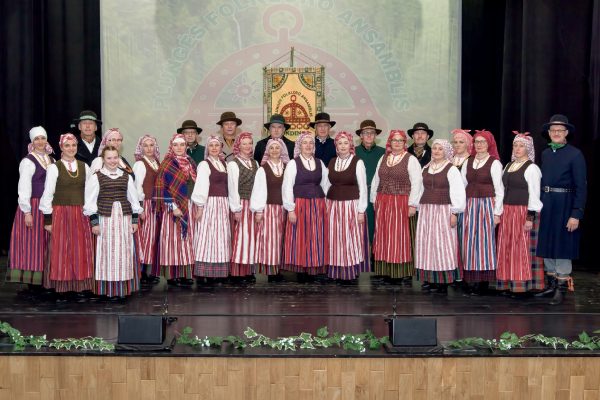 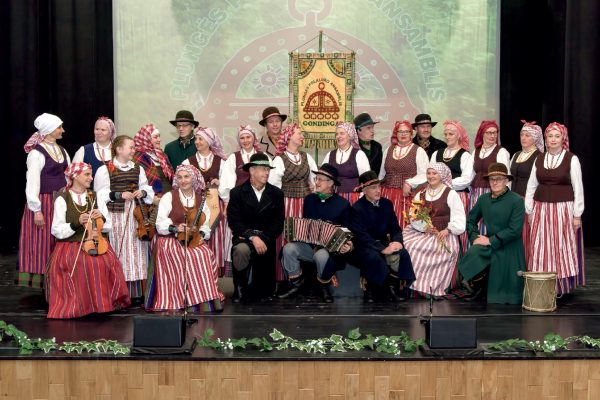 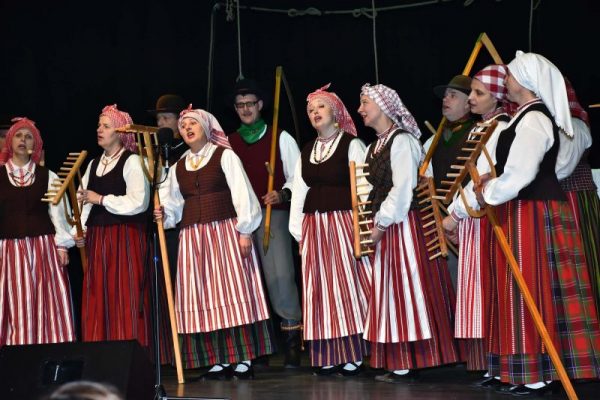