Children and Youth Theater “Saula” of Plunge District Municipality Cultural Center was established in 1992. The founders and directors of the theater are Sigita and Romas Matuliai. 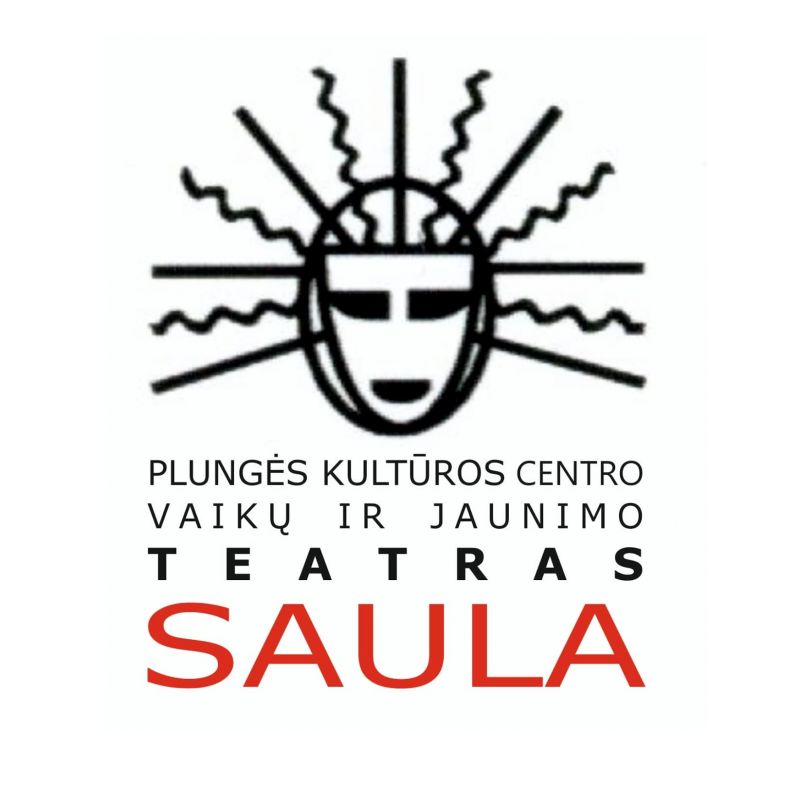 The collective is a multiple winner of the Republican Children’s and Youth Theater Competition “Centipede”. In 2005 it was awarded the highest nomination of Golden Bird in the country for amateur art. “Saula“ has been the winner of the World Children’s Theater Festival-Forum Selections 3 times and has been nominated for the best children’s performance “Devil’s Mona” by the Lithuanian National Culture Center nomination “Long Live Theater” and the Grand Prix of the international competition in Minsk (Belarus). The theater has been repeatedly awarded letters of thanks from the Seimas of the Republic of Lithuania and the Ministry of Culture of the Republic of Lithuania. Sigita Matuliene and Romas Matulis, the founders and directors of “Saula“, were awarded the prize of the Ministry of Culture of the Republic of Lithuania for the best prepared and implemented cultural education projects.

The theater unites 97 young actors. This collective is a great school of art education, striking in its style and engaging in its diverse activities and theater methodology.

Theatrical action projects are organized annually by the collective and its leaders: “Open Theater 24“, “Open Theater: Children of the Winds“, “Theater Art“, “Children’s Theater Spring“, “We Are the Same – We Want to Be Together“, and more. Together with partners from other countries, the theater has produced and implemented theater projects funded by the EU Erasmus + program, “Four Theaters for Europe”, “Happy Family Myth or Reality”, “Personality Development Process” and others.

The directors of the “Saula“ Theater involve a large group of students in the cultural-artistic action. Theatrical actors are regular initiators, organizers, presenters of various events, projects and contests, participants of Lithuanian song festivals. The performances of the group, active and innovative project activities are a continuation of the deep theatrical traditions of Plunge, which gives our country cultural identity and uniqueness. 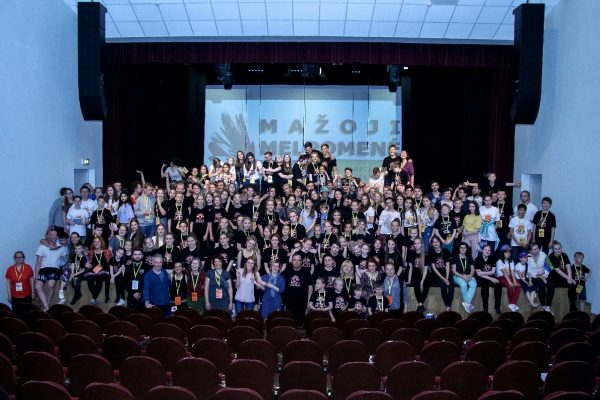 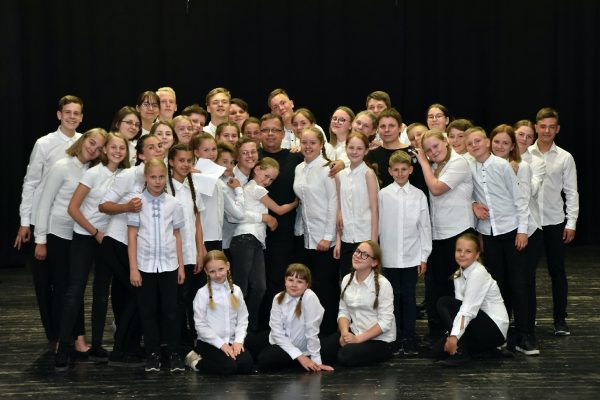 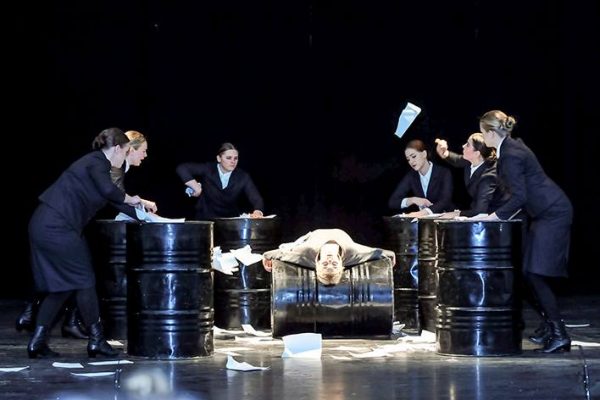 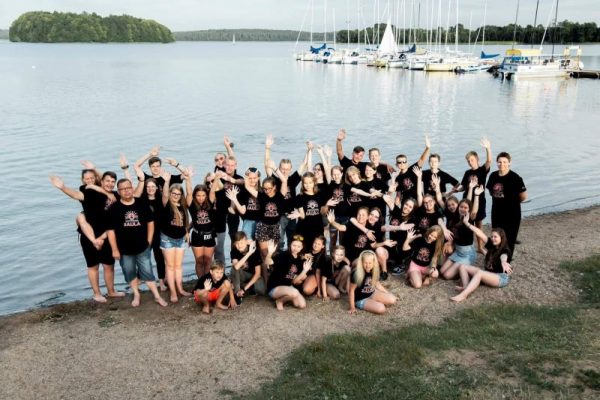 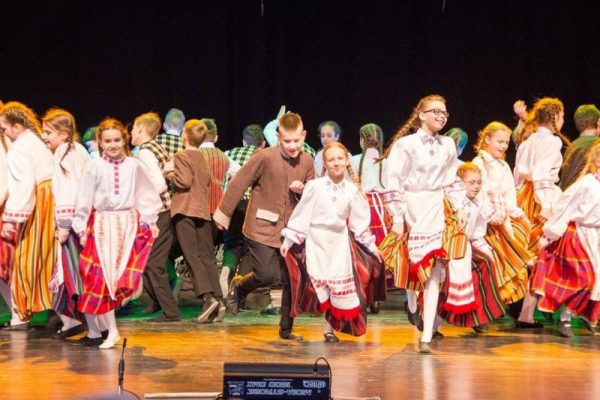 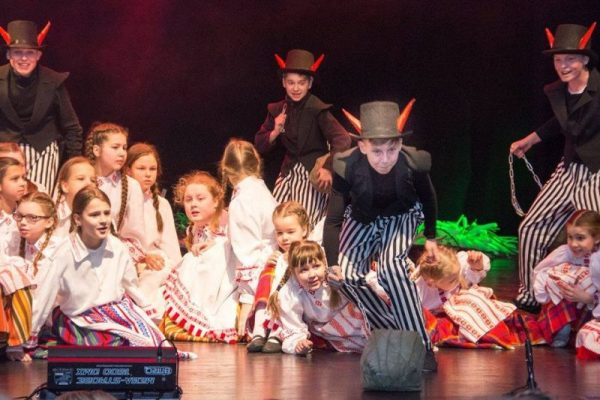