The orchestra was founded in December 2015 and performed for a large audience already on the 16th of February 2016. It is probably the only ensemble of such a kind being located and creating art in a smaller town, and not in the metropolis of the country. 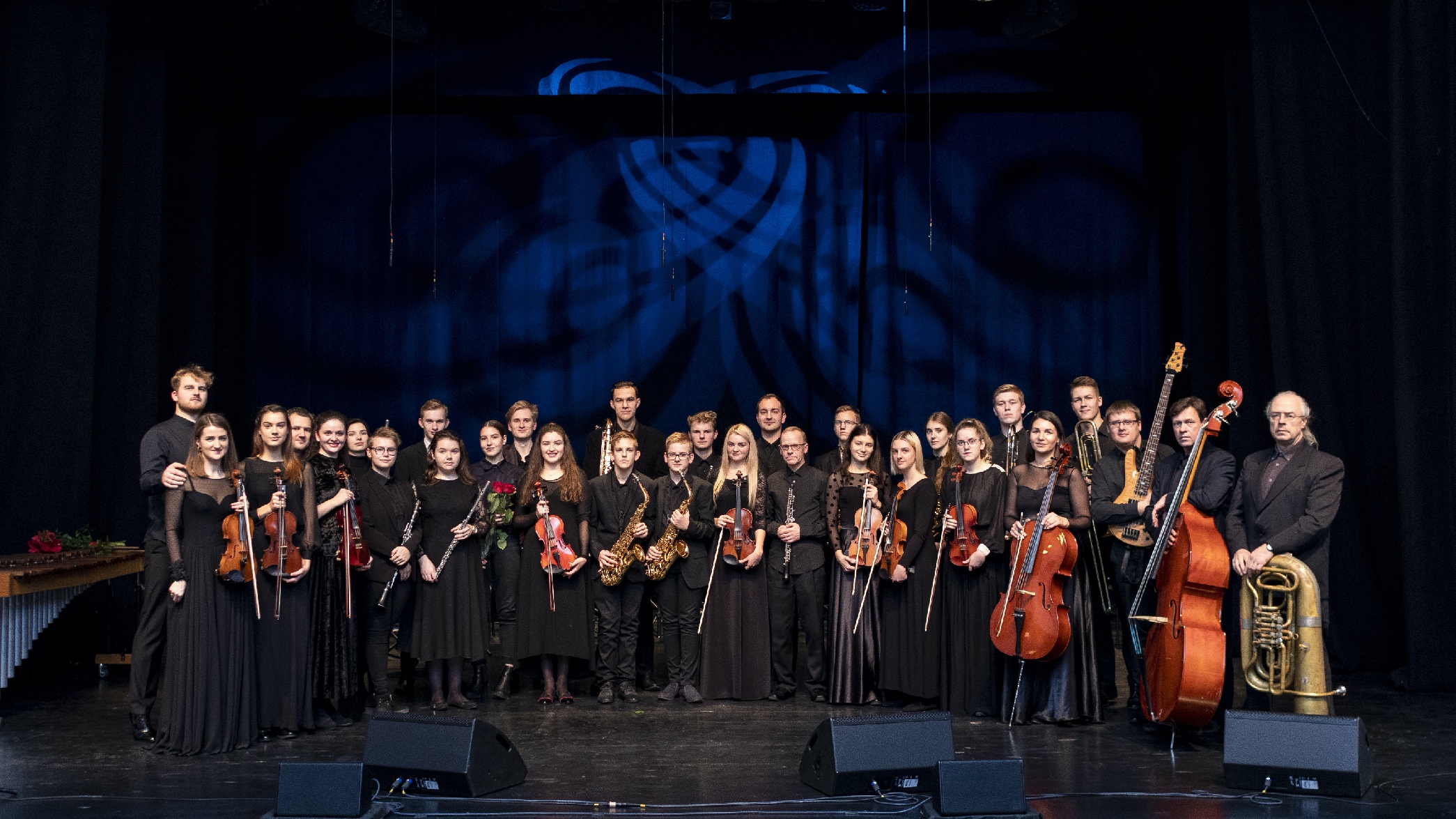 Nowadays, listeners are glad that Plungė also has its own Symphony Orchestra. In 2017, during the award ceremony of „Auksinis feniksas” (“The Golden Phoenix”) presented by The Association of Lithuanian Culture Centres, Ieva Lygnugarienė and Paulius Lygnugaris were nominated as “the best creators of culture and art of the year”.

Today the orchestra has about 40 musicians of whom a large number are professional musicians. A lot of teachers and others, who have studied music in higher-educational institutions or academies, as well as many talented young people, who have completed study programmes in music schools, have joined the ensemble with great enthusiasm.

The orchestra shows remarkable improvement with each year and gives concerts in Lithuanian towns and cities as well as in foreign countries. The repertoire is constantly being revised and expanded. The ensemble is also very flexible and can prepare a repertoire according to the requirements of the audience. The orchestra is also often being invited to accompany country‘s well known artists and music groups in their solo concerts. 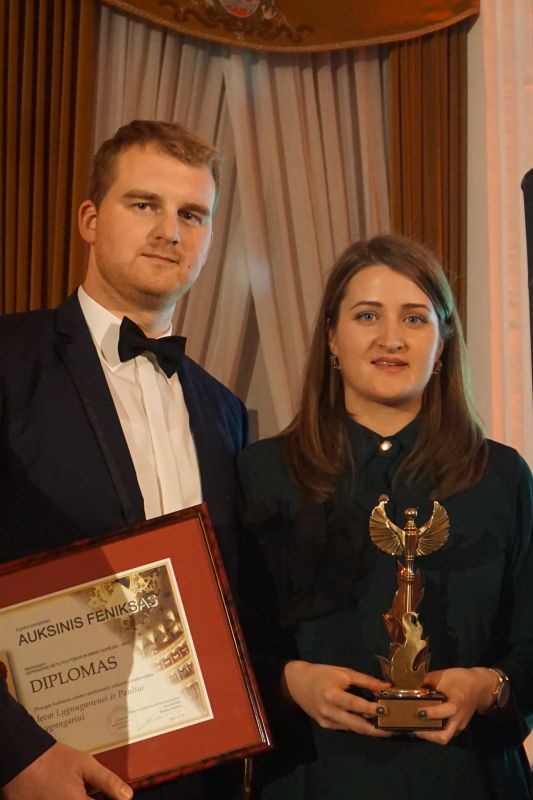 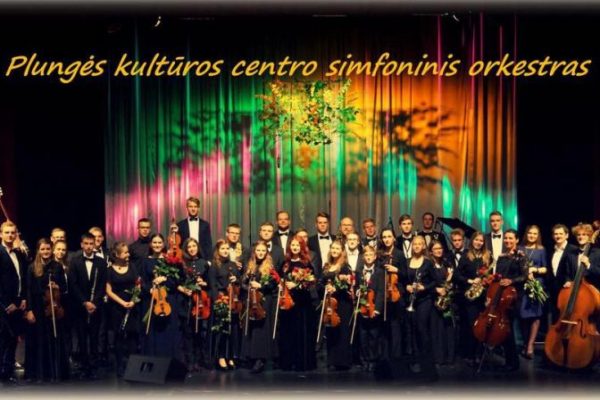 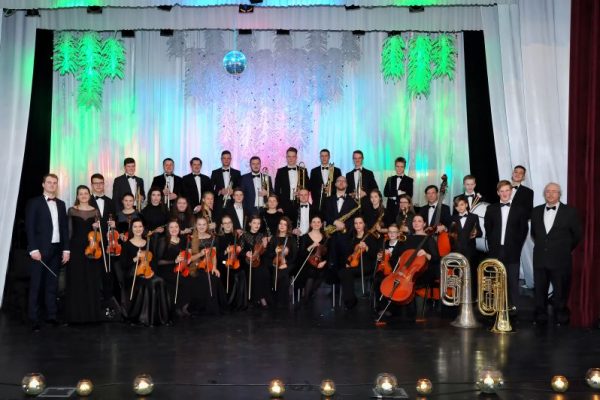 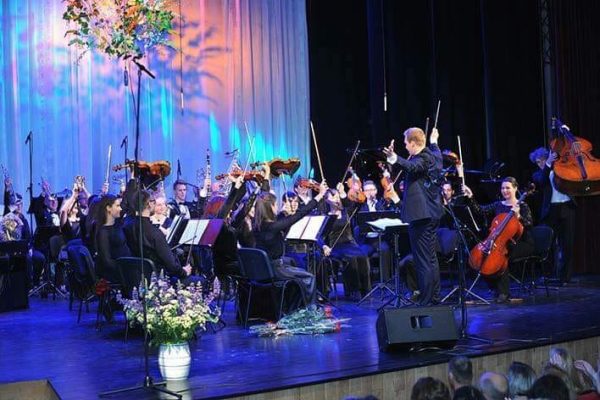 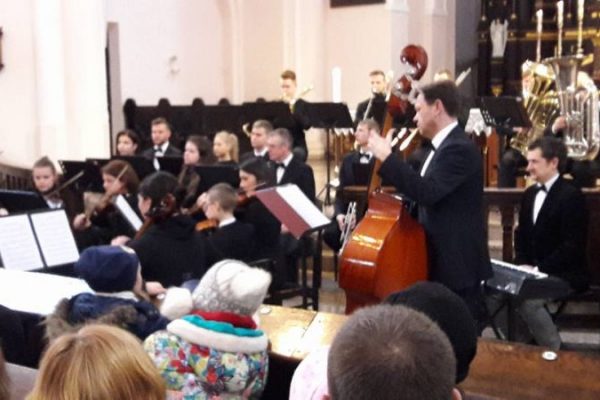 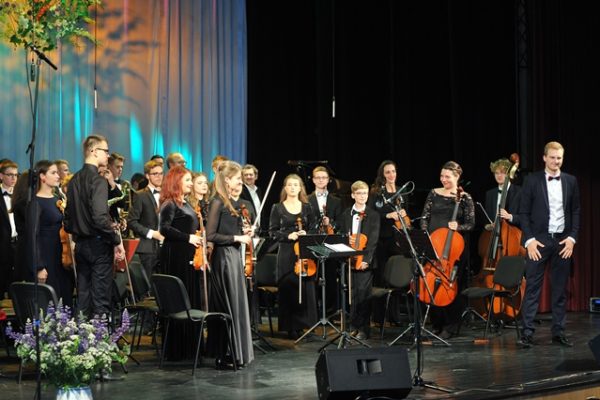 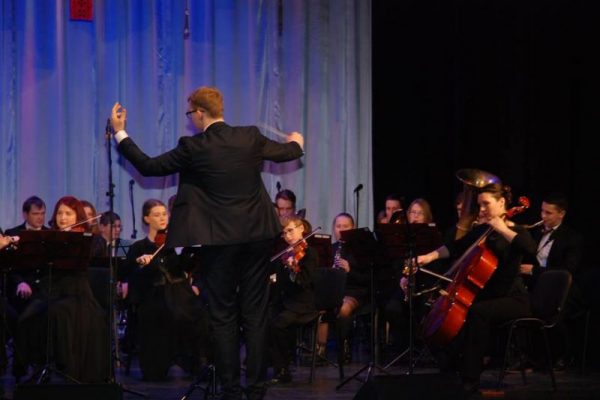 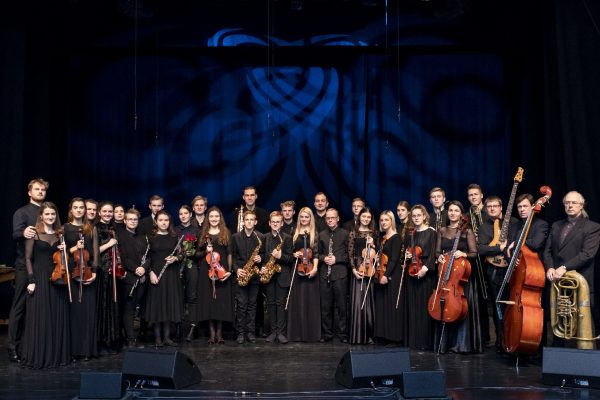